The survey identified several badger setts underneath the section of railway line and therefore recommended the construction of an artificial badger sett and a subsequent badger exclusion.

An artificial badger sett was constructed on the site prior to exclusion works commencing, under a Natural England licence. Whitcher Wildlife Ltd fitted one-way exclusion gates to all of the badger sett entrances, which were monitored frequently to identify any badger movements around the sett.

On completion of the exclusion Whitcher Wildlife Ltd supervised works to grout fill the sett tunnel systems, to fill any voids underneath the railway line, and to seal the mesh over the entrances to ensure that the badgers cannot excavate new setts in the railway embankments. 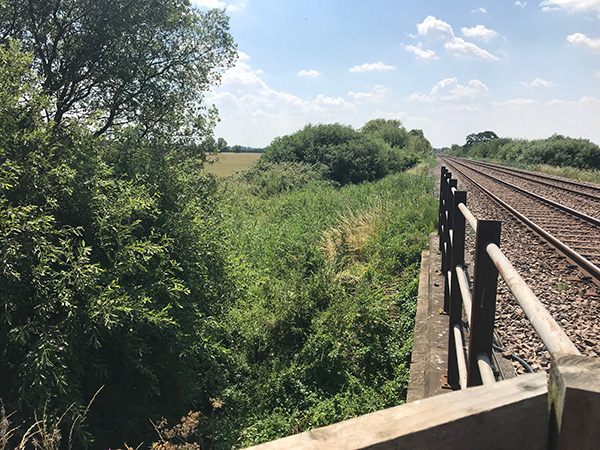 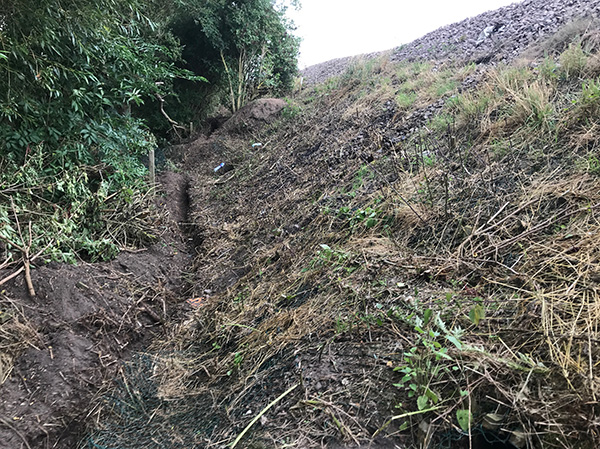 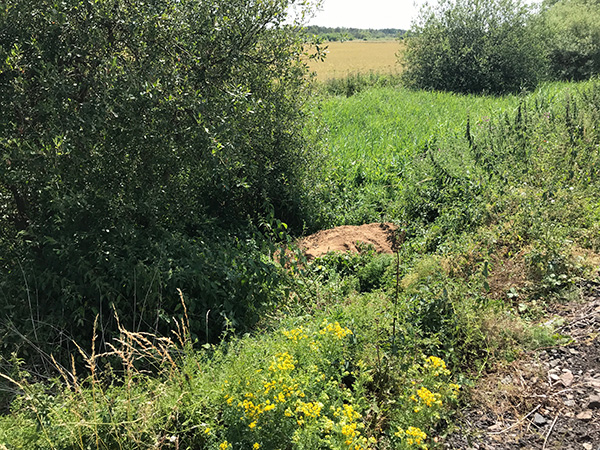 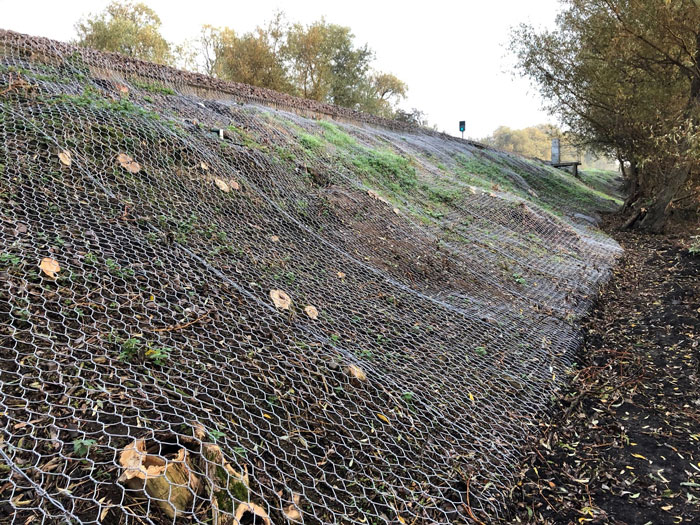