Whitcher Wildlife Ltd have been working on Rampton Quarry for several years with surveys of the site previously identifying populations of Great Crested Newts and badgers.

Tarmac are currently carrying out works to reinstate the quarry to agricultural land and to monitor how the site establishes. Whitcher Wildlife Ltd have been commissioned to carry out the ecological monitoring surveys of the site to establish the current situation on the site and to recommend specific works that are required to ensure the site retains habitat suitable for the species present.

During the 2018 survey the site was found to be quickly regenerating to grassland with the hedgerows planted on the site becoming established. The areas of unmanaged land are becoming dense allowing these areas to be used by badgers and to provide suitable terrestrial habitat for Great Crested Newts. The lagoons, set aside for wildlife, are being managed to retain the aquatic habitat they provide.

Management works are on-going with the areas of grassland set aside for wildlife having been seeded and beginning to show a high ecological value. Further works are planned to increase the value of the site for badgers and great crested newts. 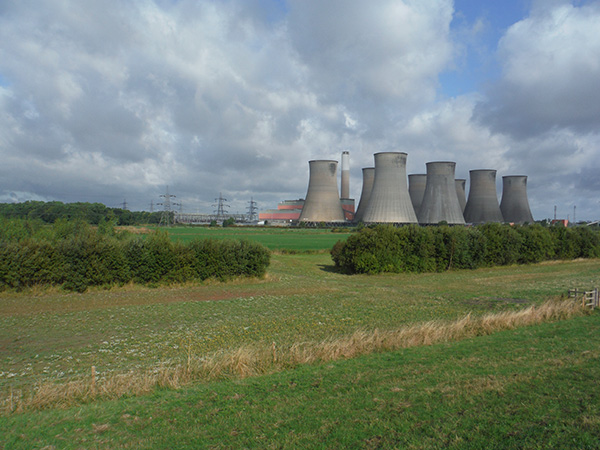 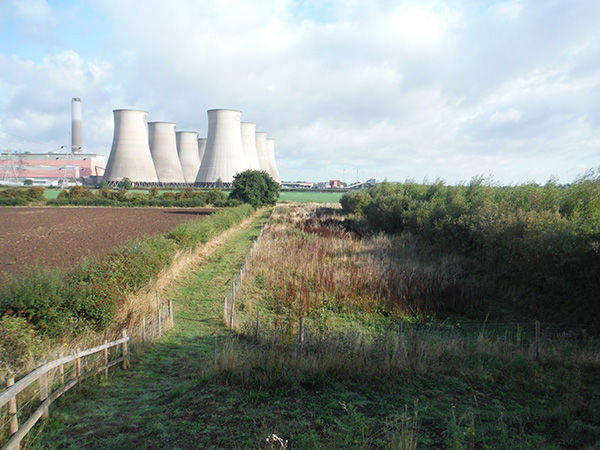 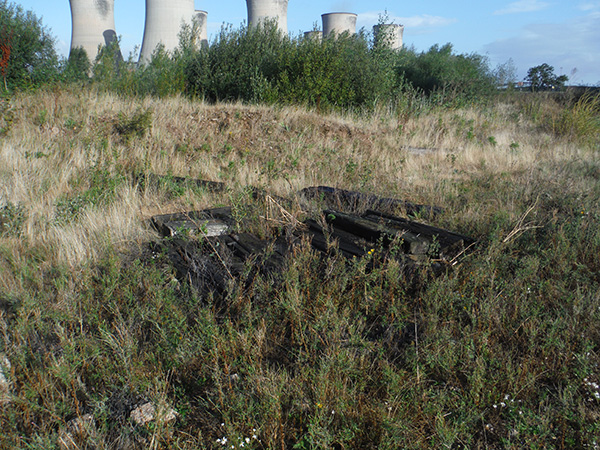 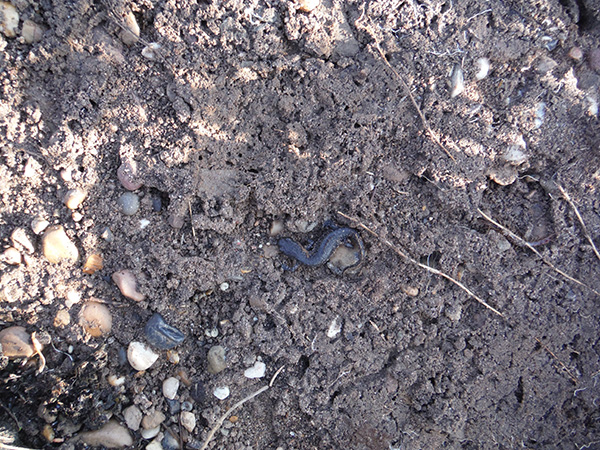