Whitcher Wildlife Ltd organised and supervised the erection of amphibian fencing on the site and have carried out extensive exclusion works moving thousands of great crested newts and other amphibians to the agreed receptor site.

Works were carried out to create long term receptor sites on the quarry and in the surrounding land with newts being moved to the receptor sites once complete. Following the exclusion works the natural ponds were destroyed.

Monitoring surveys were carried out during 2018. The surveys showed that the receptor site had become established with great crested newts identified as being present throughout the newly created ponds on the site. Further monitoring will continue in subsequent years, in line with the Natural England licence. 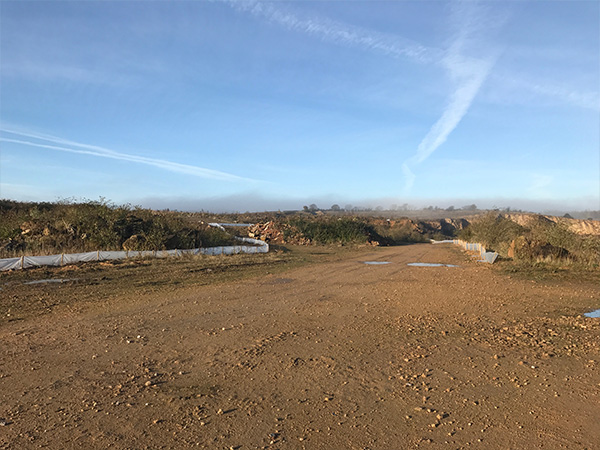 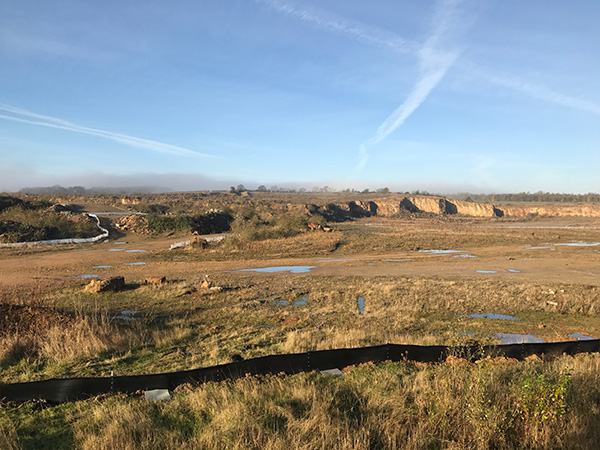 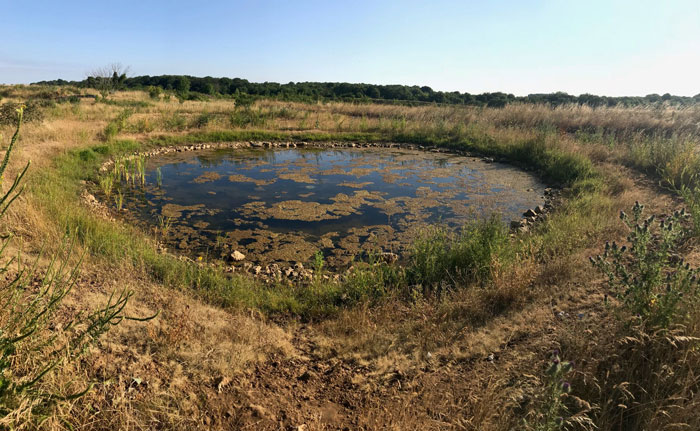 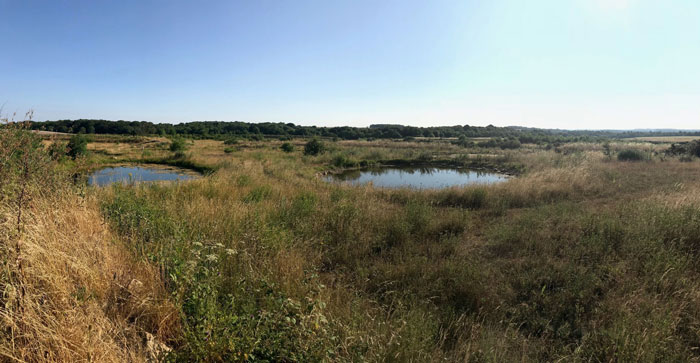