Whitcher Wildlife Ltd were commissioned to carry out an Extended Phase 1 Habitat survey of Darley Mill in support of a planning application for the site.

The survey identified the need for more specific surveys for bats and otters and re-surveys of some of the habitats during the peak seasons to identify the species present and the extent of some species on the site.

Changes were made to the development plan to ensure the long-term ecological value of the site and a detailed mitigation strategy was prepared to support the planning application.

An updated bat survey of the buildings on site was carried out during August 2018. The survey confirmed the presence of several bat roosts in the buildings and was used as supporting information to prepare a Natural England licence application for the site. 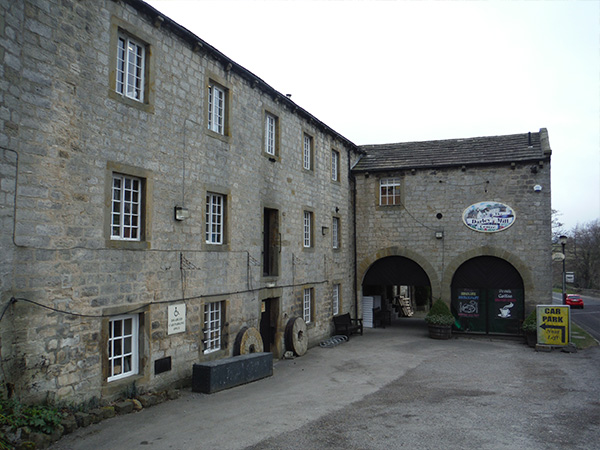 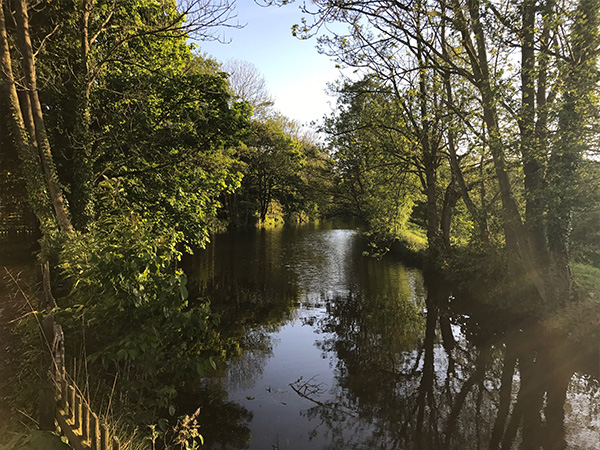 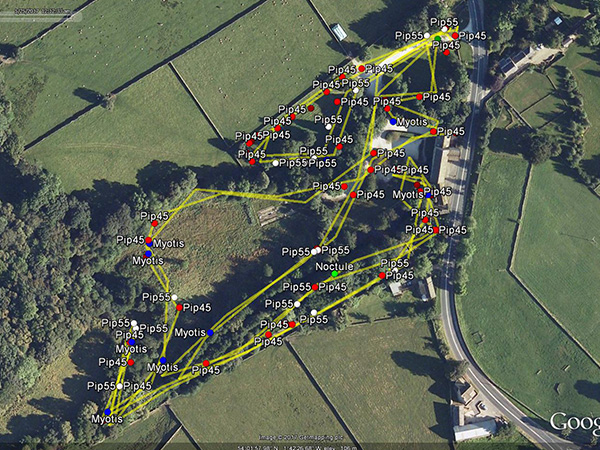