Whitcher Wildlife Ltd were commissioned to carry out a Preliminary Ecological Appraisal (PEA) of a site in Guisborough in support of a planning application for the residential development of the site.

The PEA identified a variety of habitats within the site, which is an old farm that has been disused for several years, providing suitable habitats for a variety of species. The surveys also identified the presence of some notable species, including bats, barn owls and otters and several invasive species, including Signal Crayfish, Himalayan Balsam, Japanese Rose, Montbretia and Cotoneaster.

The buildings on the site were assessed as providing a potential to support roosting bats, although no bats or other bat field signs were identified during the initial site survey.

The PEA report for the site was prepared and a schedule of surveys have been planned for 2019 to allow a thorough assessment of the species present and the preparation of the Ecological Impact Assessment (EcIA) required to support the planning application. 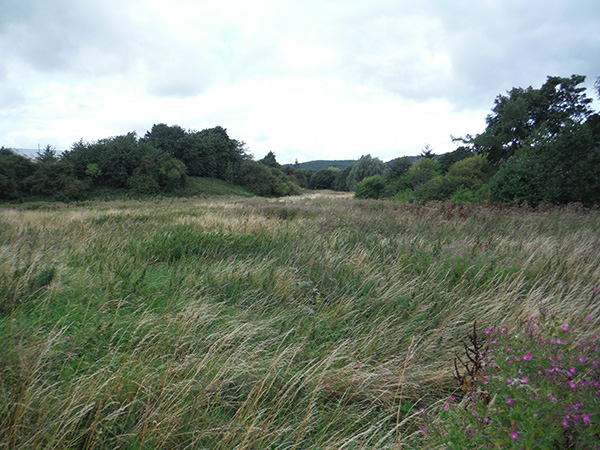 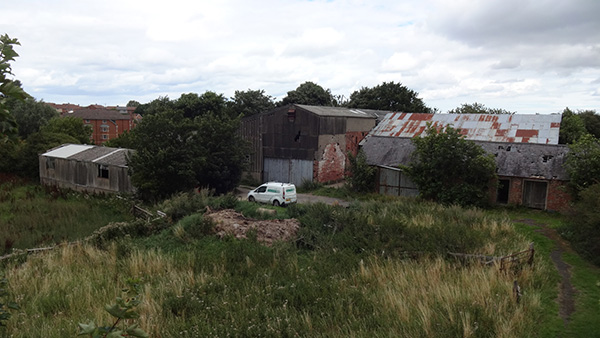 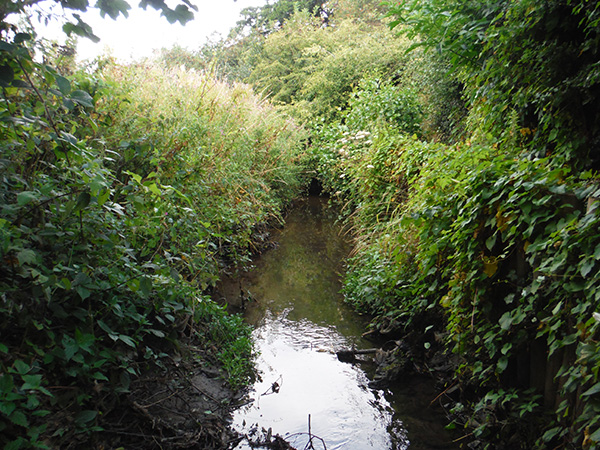 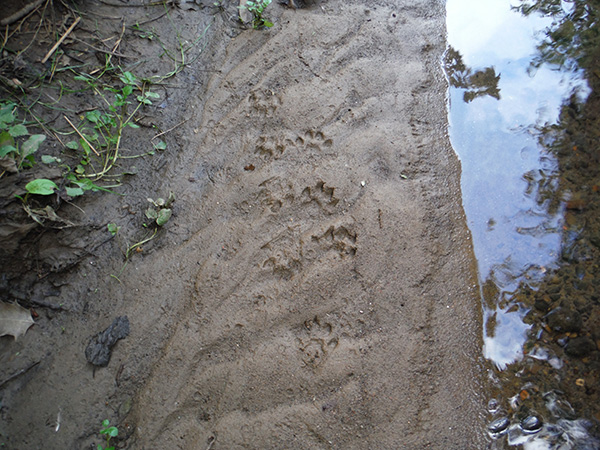