Whitcher Wildlife Ltd were commissioned to advise Network Rail on the survey and licence requirements prior to planned works to replace a section of railway line through a Site of Special Scientific Interest (SSSI) with known populations of great crested newts.

Following discussions with all parties the agreed course of action was to carry out updated great crested newt surveys during the amphibian survey season in 2018 and to use the findings to submit an application to Natural England to use the Discretionary Advice Service (DAS) prior to applying for a licence to cover the works.

Great crested newt surveys were carried out that confirmed the presence of a large population of great crested newts within the SSSI. A DAS application was submitted and following the DAS return a licence was obtained to cover the track replacement works.

The works were carried out successfully during a blockade of the railway line in December with no great crested newts encountered during the works. In line with the licence further compensation works will be carried out within the SSSI during 2019. 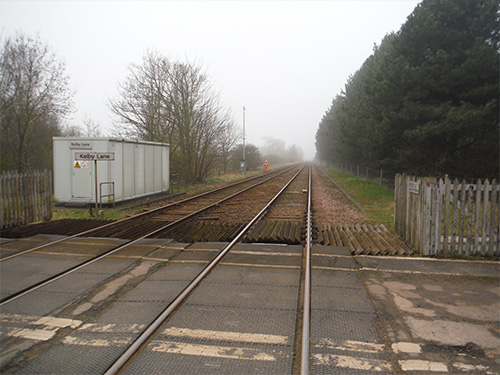