Whitcher Wildlife Ltd carried out an initial Extended Phase 1 Habitat survey of this site as part of a planning application to demolish the existing house and build a new house on its footprint. The initial survey identified bat roosting potential in the building and recommended additional bat emergence surveys, which identified small day roosts of Common Pipistrelle, Soprano Pipistrelle and Whiskered bat in the building.

A mitigation strategy was prepared to support the planning application and on receipt of the planning permission a Natural England licence was obtained to cover the proposed development.

Bat boxes were erected on trees and the roof of the building was stripped under supervision of the licence holder, as outlined in the Natural England licence. Several areas of bat droppings were identified during the roost strip although no bats were encountered.

The existing building has been demolished and following some delays works to construct the new building on the site will commence during late 2019. 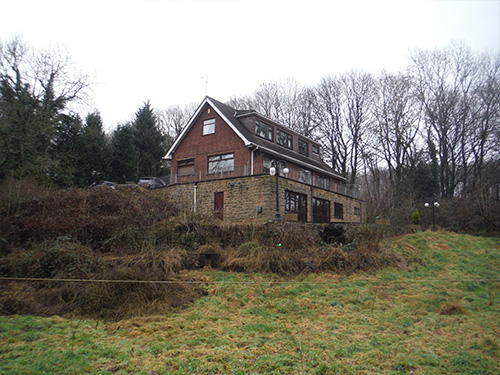 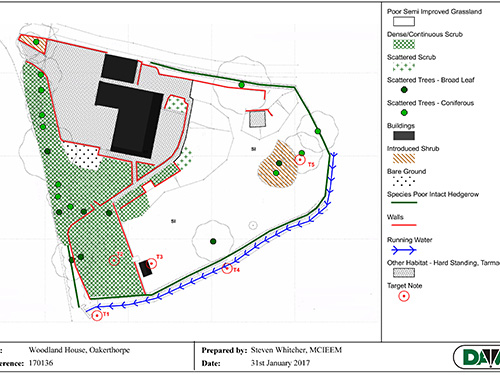 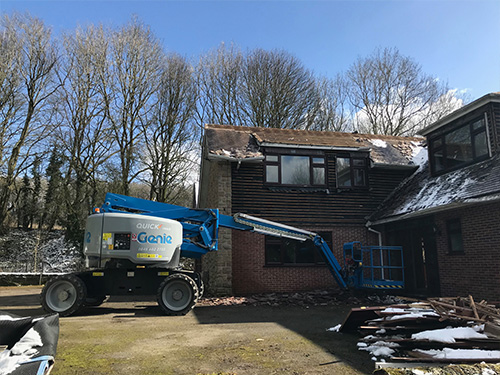 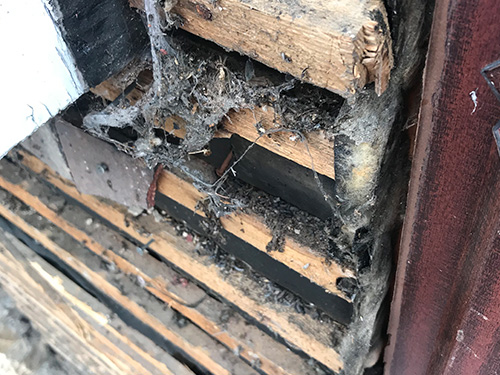 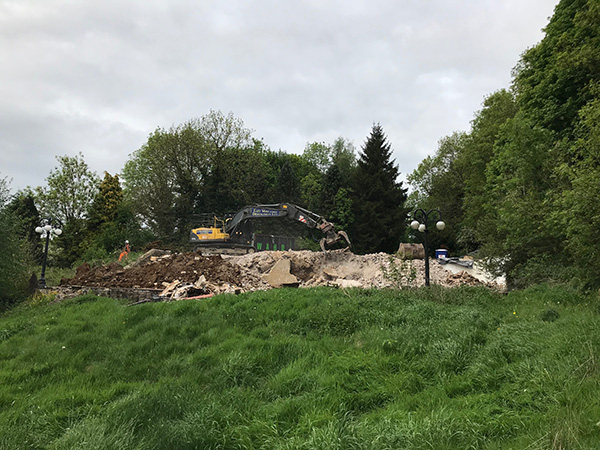